Gentle cream-emulsion is intended for intensive care of skin with manifestations of rosacea, rosacea, as well as for very sensitive skin of any age. Extracts of chamamelis, chamomile, mallow, plantain, aloe, camellia, calendula effectively soothe the skin, reduce redness immediately after applying the drug. One of the main active ingredients is the bioflavonoid tiliroside, part of a huge group of plant metabolites. Tilyroside reduces visible redness (capillary visibility), reduces levels of other harmful substances – such as TNF-alpha and interleukin-12 – associated with inflammation. Its ability to inhibit the release of histamine makes tiliroside a powerful cosmetic ingredient for all highly reactive skin types. Horse chestnut extract has an anti-inflammatory and anti-edema effect, improves microcirculation, strengthens the walls of blood vessels, and activates the excretion of fluid from the subcutaneous tissue. Immortelle relieves inflammation. Recommended for the treatment of skin diseases and irritations. Relieves itching, redness, flaking. Helps to quickly get rid of bruises received during injection procedures. Helpful for relieving pain and redness from sunburn. Troxerutin has a venotonic, angioprotective, anti-inflammatory, anti-edema and antioxidant effect. Cypress oil, being an antihistamine (relieves itching, urticaria), is effectively used to improve the condition of rosacea and varicose veins. A set of oils (jojoba, borage, grape seed, linseed, shea, eucalyptus, lavender, sea buckthorn) intensively moisturizes, softens, soothes the skin, improves its appearance, fights against the first signs of photo and chrono-aging, restores the hydro-lipid barrier.

This cream was developed specially for relieving, and sometimes-fully healingthe symptoms of psoriasis and atopic dermatitis. These two products are intended for external use and contain a few groups of ingredients, which have been in use for centuries, not only for psoriasis, atopic dermatitis, but also other chronic types of dermatitis.

The first group of ingredients is oils, such as those of olive, sesame, grapefruit seed, jojoba, wheat germ, sweet almond, shea, oenotera, castor, lemon, tea tree, lavender, rosemary, pine and camomile. They exert a softening, moisturising, restoring effect on the skin. The oils of tea tree, pine and rosemary possess anti-septic, restoring, disinfecting, anti-inflammatory activity. The oils of peppermint and camphor have a refreshing and a toning effect.

The extracts of Malva, camomile, olive leaves, sage, calendula have immune-stimulating properties and contain high doses of anti-oxidants. The extracts of Opuntia ficus-indica and garlic contain phenols and flavonoids, which maintain antioxidant ferments activity. Superoxide dismutase (SOD) is one such ferment, it destroys the free radicals which damage cell membranes. It also contains mucilages, vitamins A,C,K, B6, copper and zinc.

Dead Sea salts is the richest source of precious minerals and microelements, which have been present in the environment since life was born on Earth. In human lymph and blood the microelements content is identical to the content of Sodium, Potassium, Calcium and Bromine in the salts of the Dead Sea. Therefore, using this unique salt with it mineral and microelements content, which is similar to that of the human blood and lymph is a necessary pre-condition for healthy functioning of all body systems.

How to use: Apply onto problematic areas no less than twice a day, onto cleansed skin. Use for at least 2 weeks.

There are no reviews yet.

Be the first to review “Treatment Cream PSmed” Cancel reply

Only registered customers will be able to see prices. Dont have an account? REGISTER HERE 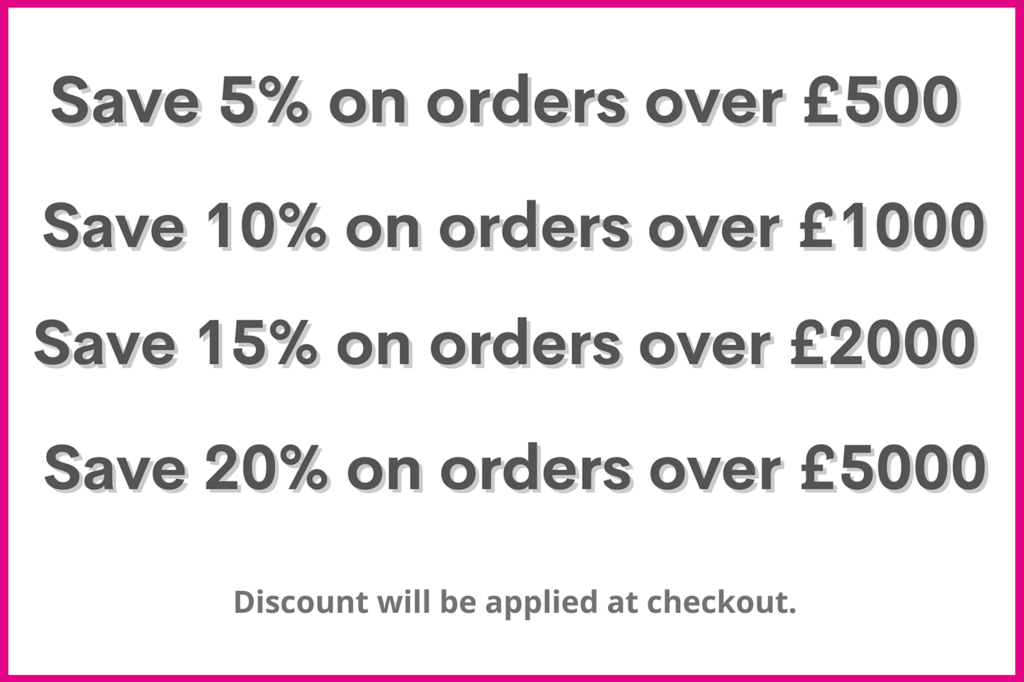 No products in the wishlist

Cream Microneedling Rosacea Skin Mask
This website uses cookies to improve your experience. We'll assume you're ok with this, but you can opt-out if you wish. By clicking “Accept, you consent to the use of ALL the cookies. However, you may visit "Cookie Settings" to provide a controlled consent.
Cookie SettingsAccept
Manage consent

This website uses cookies to improve your experience while you navigate through the website. Out of these, the cookies that are categorized as necessary are stored on your browser as they are essential for the working of basic functionalities of the website. We also use third-party cookies that help us analyze and understand how you use this website. These cookies will be stored in your browser only with your consent. You also have the option to opt-out of these cookies. But opting out of some of these cookies may affect your browsing experience.
Necessary Always Enabled
Necessary cookies are absolutely essential for the website to function properly. These cookies ensure basic functionalities and security features of the website, anonymously.
Functional
Functional cookies help to perform certain functionalities like sharing the content of the website on social media platforms, collect feedbacks, and other third-party features.
Performance
Performance cookies are used to understand and analyze the key performance indexes of the website which helps in delivering a better user experience for the visitors.
Analytics
Analytical cookies are used to understand how visitors interact with the website. These cookies help provide information on metrics the number of visitors, bounce rate, traffic source, etc.
Advertisement
Advertisement cookies are used to provide visitors with relevant ads and marketing campaigns. These cookies track visitors across websites and collect information to provide customized ads.
Others
Other uncategorized cookies are those that are being analyzed and have not been classified into a category as yet.
SAVE & ACCEPT
Home Account Products Contact